What Does Your Executive Summary Say About You? 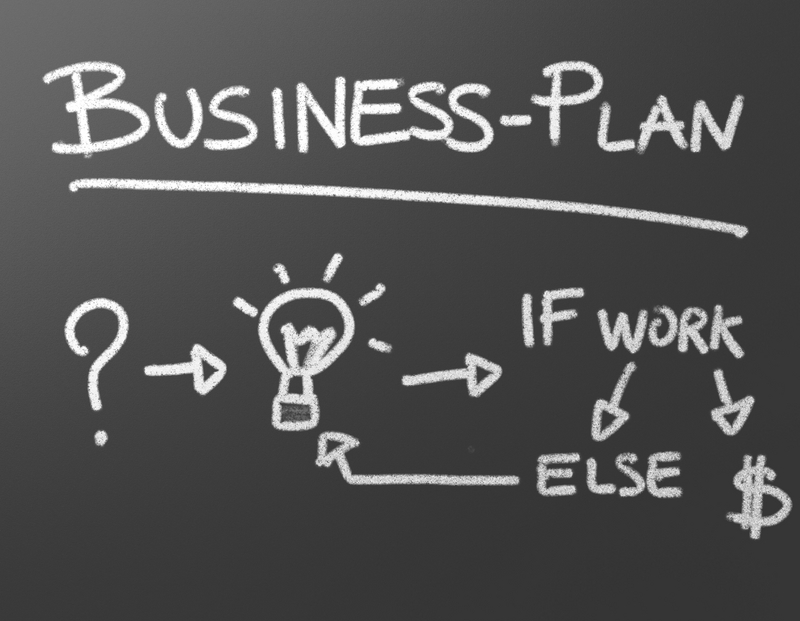 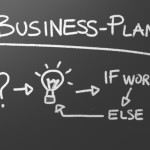 Your executive summary can make or break your business plan

While only 2 pages in length, the executive summary is by far the most  important component of your business plan or proposal. It is designed to  summarize the key elements, capture attention and most importantly, showcase the  financial highlights.

So, if you only have 2 pages to convey a significant amount of information  and summarize the financial upside, how do you decide what to put in and what to  leave out? Which financial features are critical to emphasize?

Depending on the purpose of your document and the intended audience  (investment, sale, partnership, strategic alliance, joint venture etc.), you  will want to tailor your financial disclosure to suit their needs and  expectations. What would they want/need to see in order to make an informed  decision?

At a minimum, you need to clearly state what financial input is required from  them and what they will get in return – i.e. a share, debt instrument, license,  exclusive right etc. Next, highlight the expected net profit and cash flow over  2-3 years. Also, give a clear indication of return on investment (ROI) AND a  realistic, well defined exit strategy.

In an executive summary, it is important to be succinct and focused. It is  not the time to tell your life story, overpromise with unrealistic projections  or overwhelm with too much detail. You will only get one chance to make a good  first impression and capture the attention of the reader. In fact, many  sophisticated investors have told me they rarely read a business plan or  proposal in its entirety. They make their decision on the strength of the  executive summary and their assessment of the owner/manager (in terms of  character, knowledge, skills and tenacity).

Focus on “what’s in it for them”. Show them clearly how they can benefit and  when the result will be crystallized. Give them enough detail to understand the  industry, opportunity and unique solution you provide. And most importantly,  clearly summarize the key financial metrics of profitability, cash flow and  ROI.

In short, make it EASY for them to invest in YOU. 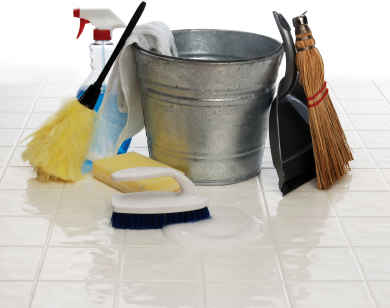 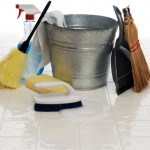 Could a good spring cleaning boost your business?

It doesn’t matter whether it is springtime or autumn where you live – the best thing that you can do to improve your business right now is a bit of spring cleaning.

By this of course, I mean reinvigorate some of the housekeeping issues that you may have  overlooked in recent times. Over the last few years you may have found it  possible to get away with a few loose ends and haphazard processes, but not any  more.  The tough economic times have changed all of that.  It’s time to get serious about tightening up your systems and securing your future.  Here are my Top 10 Tips to improve your results:

1. Have a plan
Position your business for the year ahead. Decide on your  strategy, set your goals and work on your tactics. Put these together in a one  or two page business plan. Uncertain times call for certain actions.

2. Forecast your cash flows
Maintain a cash flow forecast so you can use  it as an early warning system. The sooner you get an indication that your cash  is tightening the more time you will have up your sleeve to take action.

3. Collect your debtors more quickly
On average how long do your debtors  take to pay you? Aim to reduce this by at least 10 days – if your annual revenue  is $1 million you could save yourself $3,000

4. Reintroduce credit checks
Have you got a bit lazy about running credit  checks? Reintroduce them.

5. Monitor your customers debtor history
Are any of your customers  starting to take more credit than usual? Keep a close eye on them. They could be  feeling the squeeze so be careful about extending too much credit.

6. Evaluate your customers
Do you know who your best and worse customers  are? How much profit are you making from each customer? If you don’t know, now  is the right time to set up systems to track this and….

7. Cull your bottom customers
Harsh as it may sound, concentrate on your  best customers. Lavish them with attention. If you have unprofitable customers,  cull them. You have no room for passengers.

8. Trim your product range
If you are carrying a wide range of stock trim  it. Do this by calculating which of you stock lines are your worst performers;  sell those lines quickly to release some cash. Reduce your overall investment in  stock.

9. Look at your processes
Mistakes are costly so take a look at your  processes. What can you tighten up or do differently to lower the chance of  errors?

10. Have a budget
Having a budget isn’t about cutting costs, it is about  managing costs. So budget your expenditure for the year and track your actual  costs closely. If you see costs starting to climb take steps to reduce your non  essential expenditure.

So in the face of rising interest rates and a global economic downturn the  best thing that you can do to improve your business is to tighten up your belt and the system in your operation.

Did You Know 8 Out of 10 Businesses Don’t Fail in The First Year?

That’s The Good News, Now Do You Want To Hear The Bad News? 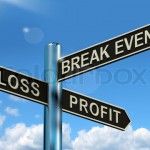 If you do a quick search on the internet, you will uncover hundreds of experts, coaches, accountants, journalists and government organizations that quote the statistic “8 out of 10 business fail in the first year”. However, the fact that the statistic is widely touted doesn’t necessarily mean that it’s true or backed up by empirical evidence.

So what is the truth? I searched the internet and couldn’t find confirmation of any study that was done to back-up this statistic (that 8 out of 10 businesses fail) by a reputable or well-known bureau. What I did in fact find was some evidence to the contrary. According to credit reference checking agency Veda Advantage, only a small percentage of new businesses close in their first 12-months of business.

What is the exact amount, you ask? Would you believe, less than two percent?

However, they assert another 32 percent close their doors between their second and fifth year of operations, while 21 percent wind up between the sixth and ninth.

So, that is the good news. However, as you can probably guess, it’s not ALL good news.
Just because a start-up doesn’t go under in the first 12 months, doesn’t mean that the owner is running a successful enterprise. I wonder if anyone has bothered to measure how many of the businesses who survived:

The first few years of business are incredibly risky. In working with hundreds of business owners, we have found that the large majority opt to forgo their salary or inject more equity to prevent them from going under prematurely. What this means is that, while they may not have “technically” gone under, these fledgling enterprises are far from commercially viable and successful.

Statistics can be both helpful and misleading at the same time. It is easy to assert figures but more difficult to substantiate their veracity or explain the implications thereof.

The author of an article or press release will often use statistics to capture your attention and motivate action. That’s why people use statistics – numbers are persuasive and have an aura of authority.  A statistic like – 8 out of 10 businesses fail – gets attention, doesn’t it?  Whether this data is accurate or not, is only half the story. As a business owner or manager, we must look deeper to find the insights that we can take away and use to improve our results.

Personally, I don’t care what percentage goes under. No matter how long you’ve been operating, if you’re not getting paid a salary, producing profit and generating positive cash flow, you’re not running a successful company. Closing your doors is only half the story. The doors may very well be wide open, but technically, no one is there.

Are You in Business… or Just Busyness?

Rhondalynn Korolak, Author of Financial Foreplay® and On The Shoulders of Giants

If you are like most business owners, you went into business because you are passionate about AND good at WHAT you do… and you wanted the autonomy and financial freedom of owning your own business. You were probably thinking, “as long as I am good at what I do, how hard can it be to make a decent living and support my family?” And you have probably discovered that it is actually harder than you thought.

You may be one of the 97% of small business owners who discover that although you work incredibly hard and your sales seem to be increasing each month, you have little to show for it financially.  Perhaps you are already doing well but you are unsure how to accelerate your results or expand your business? Or you may simply be wondering why you are struggling to pay the bills lately even though your accountant says that you are making a good “profit”.

One of the biggest problems is that business owners often convince themselves that being busy is what business is all about. And you tell yourself “as long as I work hard and do my best, there is not much else that I can do”.  Everyone knows that we’re supposed to work smarter, not harder, but the challenge lies in knowing HOW to do that. And in the meantime, you may have found it just seems easier to do everything…just in case it’s important, or makes a difference.

So, if you’re supposed to do less, HOW do you figure out what is critical or what will have the biggest impact?